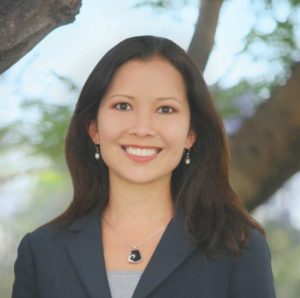 Michelle J. Correll is an accomplished trial lawyer whose practice focuses on business litigation and trust and estate litigation.  Her clients include individuals, small and large businesses, and even other attorneys.

Prior to starting her own practice in 2011, Michelle honed her litigation skills at two of the nation’s largest and most respected law firms, Latham & Watkins and Quinn Emanuel.

In her spare time, Michelle does Ironman triathlons.  She has completed six Ironman races (Arizona, Lake Placid, Cozumel, Santa Rosa, Boulder, Wisconsin, and Florida).  Her goal is to someday race in Ironman Kona.